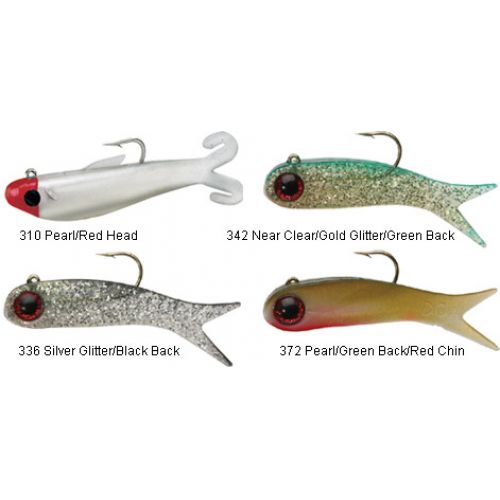 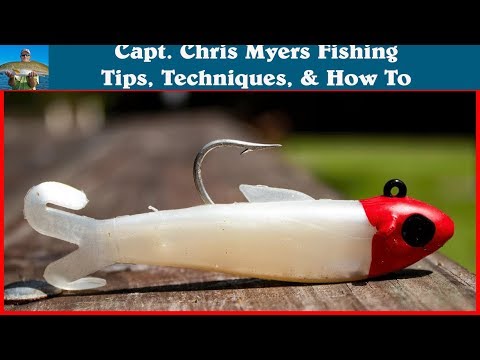 : DOA FBB4S-341 Shallow Bait Buster : Fishing Topwater Lures And Crankbaits : Sports & Outdoors. : DOA FBB4S-341 Shallow Bait Buster : Fishing Topwater Lures And Crankbaits : Sports & Outdoors. Product Type: Fishing Hook 。 Package Dimensions: 1.777 L X 10.921 W X 3.81 H (Centimeters) 。 Package Weight: 0.55 Pounds 。 Country Of Origin: United States 。 The D.O.A. Bait Buster has become a staple for the fishermen who like to throw surface and diving plugs. The Bait Buster perfectly imitates a swimming baitfish. With shallow or deep runner options. This lure will tease the fish into thinking it is alive either on the surface or along the bottom. The single up right hook system reduces hang-ups and weed problems. The hollow body allows the lure to collapse in the fish?s mouth and insures better hooksets. If you are walking the beach and fishing the surf, if the surf is rough, use a deep runner Bait Buster. Cast out the lure beyond the breaking waves and retrieve it through the waves. It will look exactly like a baitfish to the hungry predator. If the surf is calm use the shallow running Bait Buster and just cast it out and start a steady retrieve. When fishing from a boat in and around mangroves. Cast the shallow running Bait Buster under the mangroves and retrieve it with a medium slow retrieve the lure will come up to the surface and act like a scared bait fish. My favorite way to use the shallow running Bait Buster is wading in . When you see the water start to ripple cast the shallow running Bait Buster in that direction. When it hits the water count to two and start to retrieve. When fishing from a boat in deeper water cast out the deep running Bait Buster and let it sink to the bottom then start your retrieve with a slight twitching action. We also have a Bait Buster that we call our trolling model, this lure has a shorter shank hook and a much stronger hook. It is also slightly heaver then the deep running model. For those of you casting at large Tarpon, this is the lure I would recommend. This lure is also great for trolling in the river at slow speeds. While off the beach looking for dolphin cast the Bait Buster at the weed lines, as soon as the lure hits the water start to retrieve it. Do the same thing when you are fishing for cobia under the rays. 。 。 。 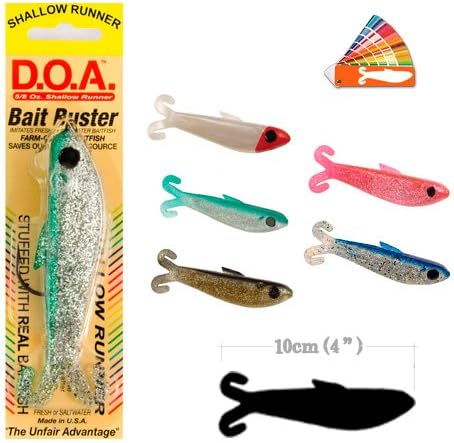 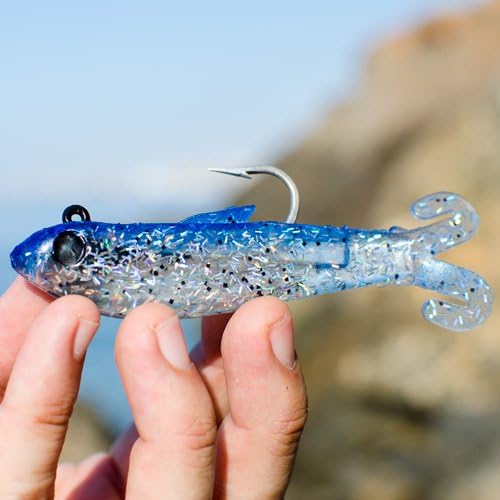 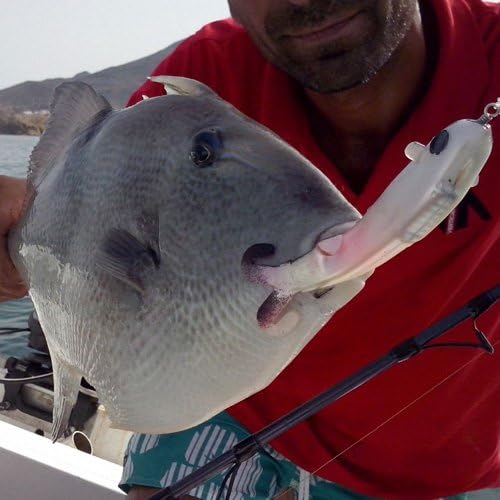 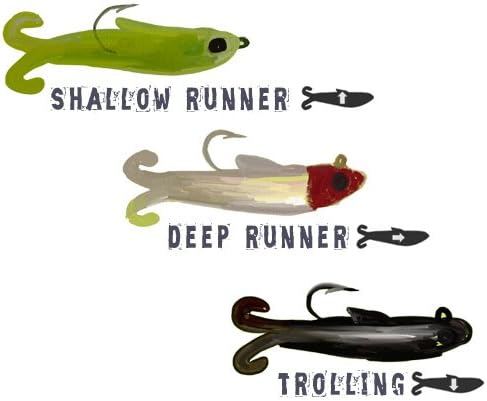